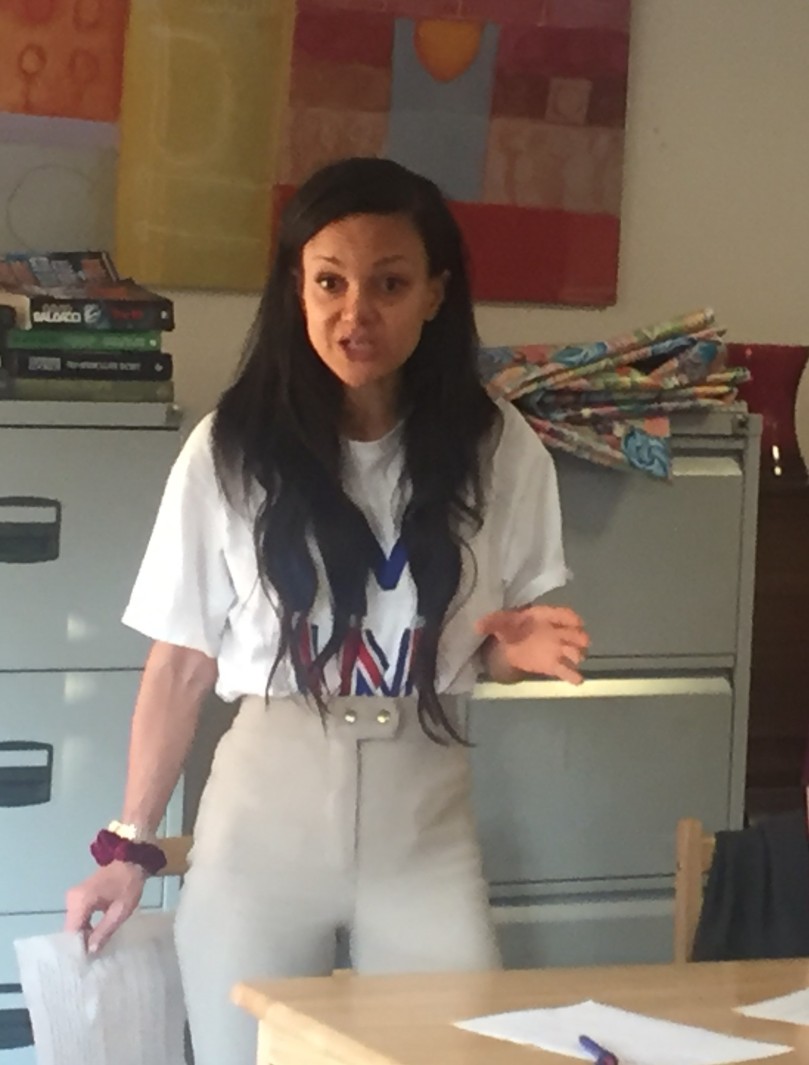 If politics is Rock for ugly people then the party conferences are like going on tour. Rumours of sleeping around and extra marital affairs are rife. But in this febrile sexual and political atmosphere is it possible to find love?

I was extremely excited about attending my first ever Tory Party Conference where I was  trying to advance my political career – I am applying to stand as a local Councillor and want to become an MP. But there was another reason for my enthusiasm.  My efforts to find Mr Right through online dating have been as successful as a polar bear trying to find an ice floe in the Sahara.  And when I announced on a recent date with a promising man on lefty website Guardian Soulmates that I was a Tory he immediately ordered the bill.  I need someone intelligent and interested in politics – as since I became one of the London Team leaders for Britain Stronger in Europe during the Referendum campaign I have been mildly obsessed. Before the campaign I had never been involved in politics as no issue had moved me enough.

I had worked out long in advance my agenda (and outfits) for the Conference to fulfil my dual purpose of communicating that I am a serious politician in waiting but also, of course, look hot. I was obviously, going to attend all the main speeches by the Prime Minister, Foreign Secretary and Chancellor of the Exchequer. But I’d also selected a host of fringe events where I was likely to meet Mr Right. My Conservatives friends say it has long been received wisdom in the party that joining the Young Conservatives is a way of finding a partner and were optimistic at my chances.

The first event I attended was the Prime Minister’s and Foreign Secretary’s speech on Brexit.  This required a demure outfit and rapt attention to the speakers with no obvious ogling of men. I have to say I was slightly disturbed by the emphasis on controlling immigration. I do not want my cleaner or builder to go home. I then went to the Conservative Group for Europe reception as I am positively allergic to boyfriends who voted for Brexit. In fact my primary chat up line at the Conference was “which side were you on Leave or Remain?” Unfortunately there was no one I fancied at the reception. Next on my tour was the Conservative Friends of Cyprus reception – I have limited interest in Cyprus but a great deal of interest in Greek men. This required a slight change of outfit to show a hint of cleavage. As the Tories are now more egalitarian since the demise of David Cameron I had left all my designer bags at home.  The Foreign Secretary Boris Johnson was there prompting frenzied adulation and shouts of “Boris Boris Boris” from the audience a sort of Tory version of One Direction. Apart from obviously me who blames Boris for Brexit.

On the Monday I was going to attend the speech by the Chancellor of the Exchequer.  But at the last minute I decided this was a waste of time as the Chancellor is married and not really my type so I went to a meeting of pro-European Tories instead.

Then came the absolute crack pipe of my political and dating plans “How can Conservatives win the Black and Minority Ethnic votes they need to win in 2020.” The constituency I am interested in standing in as an MP has a high number of ethnic voters but also, as I am half Jamaican, I think my political soulmate would be another ethnic Tory. The Conservatives secured over a million black, Asian and Minority Ethnic votes in the 2015 elections and are closing the gap on Labour.  Alas there was no one I fancied at the meeting but I did get a picture with a black female Conservative MP who said she would help me get elected.

My primary interest in politics is to work with the government in addiction and mental health so I went to an event about supporting families with these problems. I pitched my idea to help everyone who goes into a doctors surgery with an addiction or mental health problem to the chief executives of two of the largest charities in Britain and they were very interested.

On Tuesday I got up at the crack of dawn to attend a Conservative Group for Europe breakfast meeting. I hate getting up early but as openly pro-European Tories have been thin on ground since the Brexit vote I had to set my alarm. Alas most of the men there were not my type so I sat playing with my phone. I was then cheering various  Celebrating the Union speeches in the main hall (ie England Scotland Northern Ireland and Wales) – a union which seems to be remaining intact, despite the Brexit vote, as the Scottish cannot afford to leave.

There was then the photo with my local Conservative Association where there were some rather attractive men. Obviously I gave them my business card saying “we must campaign together.”

My final event of the night was a Conservative Friends of Bangladesh reception which required a slightly sexier outfit.  I have never been to Bangladesh and my knowledge of the country is purely based on what I have seen on the BBC news but I am very interested in getting to know some more Bangladeshi Tories. My local Conservative Association has strong links to the Bangladeshi community so I made sure I appeared in all the photos.  There was a rather attractive mixed race man at the Bangladeshi event who despite the fact that he was 10 years younger than me I managed to engage in conversation. I am sure I am not the only cougar at the Conference.

The final day was the troop rousing speech by the Prime Minister and the leader of the Scottish Conservatives “A Country that works for everyone.”  This was the busiest day of the Conference as many members come on a one day pass and I had therefore held back my most flattering outfit. The Prime Minister was wearing a rather sexy crimson dress and said the biggest challenge of the conference was whether the colourful Boris Johnson would “stay on message for four days.” The conference ended at one o clock but I had not booked my train until early evening in case I bumped into a likely husband and wanted to meet him for lunch. Alas I didn’t find a husband, but after four days of high octane excitement, decided I want to stand as an MP. If I became an MP my past is so colourful that Boris would look bland.