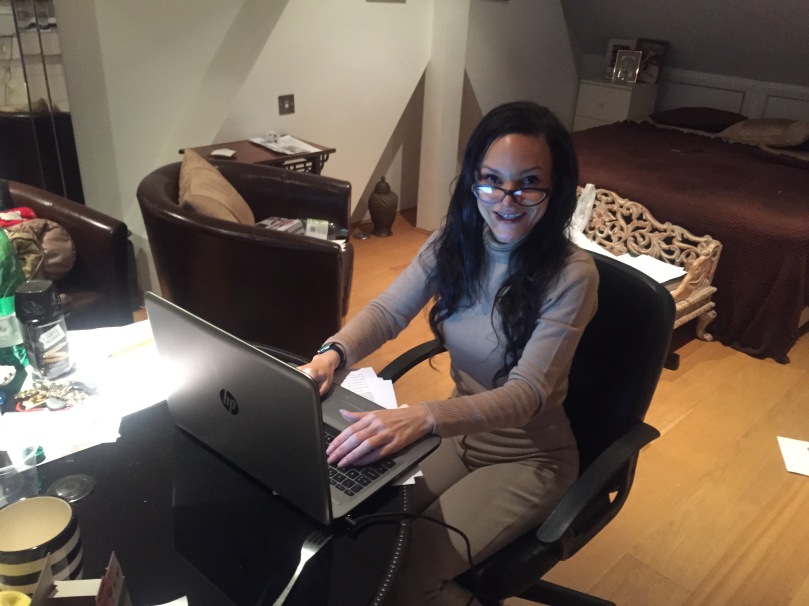 After crashing out of my career as a reporter for the BBC and national newspapers because of my drug addiction and mental health problems I am now, at 12 years clean, a professional journalist again! I have written reports about mental health and addiction for the Sunday Times https://www.thetimes.co.uk/article/deaths-spark-care-fears-at-prioryhospitals-jdtf38khp  The Times      https://www.thetimes.co.uk/article/huge-rise-in-middle-aged-drinkers-with-brain-damage-n5zgcwzf5 the Telegraph http://www.telegraph.co.uk/women/life/black-bruises-didnt-recognise-domestic-abuse-calls-reach-all/  I also have upcoming commissions for the Guardian and several ideas for the BBC!

Thank you for all your support for my blog.

17 thoughts on “Widely published at last! ”